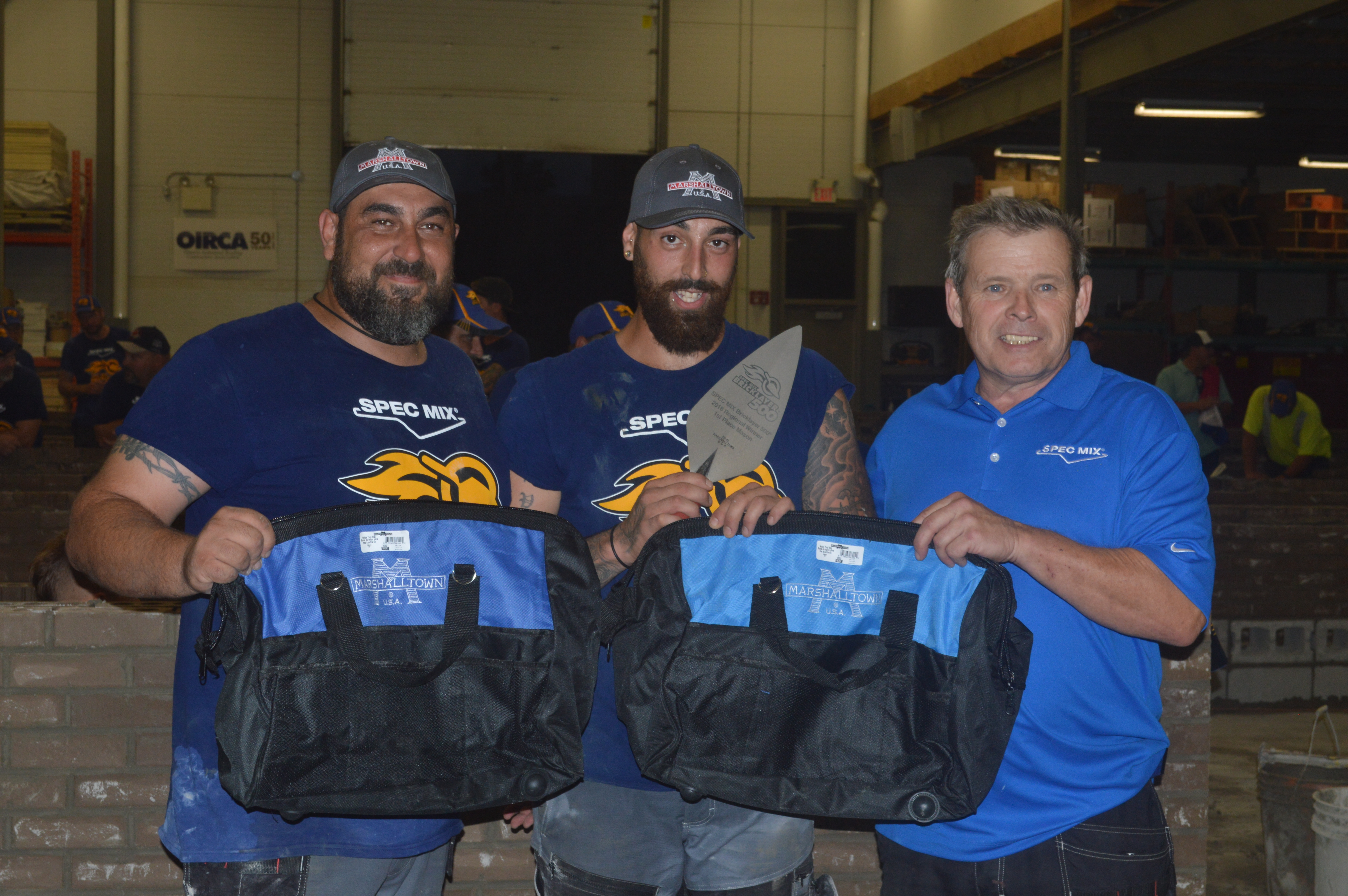 It was a chance encounter that got Mario Alves hooked on the SPEC MIX BRICKLAYER 500®. 7 years ago someone competing in the Ontario regional called his employer, A&M Masonry, asking for a laborer to tender for the competition. Knowing nothing about the event, Alves and a few others went to see it for themselves. And then it happened, someone got injured, and Alves stepped in as a replacement. He’s participated in every local regional since, and just won a spot on the national roster for the third time.

The 30-year-old mason from Hamilton, Ontario has learned a lot from his experience at one of the largest regional events in North America. He’s never placed in Las Vegas, but he’s had high brick counts and now he knows he needs to work on perfection. “It’s been a couple of close years,” he said, “Now I’m older, more mature, and I know a little more about what I have to do to get the job done.”

This year, Alves is taking a more methodical approach to the national competition. He plans to practice, as he did several times this year gearing up for the regional. To make sure he keeps his skills sharp, Alves sets up practice walls on jobsites, with permission, and works to perfect corners and overhand laying. “It’s nice to have a set-up; you need to have a game plan. You don’t lay brick like this every day.”

Alves picked up the trade from his father, who has been laying brick for over thirty years. Often times, his jobsites were childhood hangouts, and his family would have barbeques while his father was finishing a brick wall. “I appreciated the hard work that went into it,” Alves told us. That’s why he started working as an apprentice when he was in high school. From there he went straight into a coop and then landed a job with A&M Masonry, where he’s worked ever since.

As far as his future goes, Mario plans to keep working hard every day, and competing when he’s eligible. He also hopes to see the SPEC MIX BRICKLAYER 500 competition justify the industry to the next generation of masons, and teach them that his craft isn’t just about hard work, but also about pride.